Cryptocurrency in simple terms is “digital money” and Bitcoin is the first decentralized digital currency. It is not yet centrally administered or regulated by any specific body like the RBI which administers physical currency in India. The system works without a central bank or single administration.

India is not isolated from the rising popularity of bitcoins. According to industry sources, nearly 20000-plus crypto-enthusiasts trade daily on Indian bitcoin exchange platforms. Bitcoin trading can be extremely profitable for professionals or beginners. The market is new, highly fragmented with huge spreads. Arbitrage and margin trading are widely available. Therefore, many people make money trading bitcoins.

Thus, many taxpayers in India need to understand the Income Tax nuances of their bitcoin transactions.

Taxation of Bitcoins or Crytocurrencies

The concept of Bitcoins is new in India and there is no such law which lay down any provisions for taxability of Bitcoin gains. The Income Tax act 1962 does not contain any provision relating to cryptocurrencies but has always sought to tax income received irrespective of the form. Hence, Profit arising out of buying or selling of Bitcoin will be considered as Income and taxable in India in the hands of the receiver.

There has also been a debate about under which head income from crypto currency should fall. Let us understand each case one by one:

Where there are too many trades in Bitcoins, the owner may be classified as a trader and income will have to be reported as Income from business to which the applicable slab rate of income tax would apply.

If the transactions are not frequent and are in nature of investment in the currency, then any gains arising on transfer (ie: sale) should be characterized as Capital Gains. Accordingly these can be classified as long-term when held for more than 3 years and short-term when held for less than 3 years. Long-term capital gains will be taxed at 20% and short-term capital gains at 30%.

Indexation benefit (which is an adjustment to account for inflation for the period between purchase and sale of a capital asset) can be availed of. This would reduce the total tax outgo on capital gains.

If bitcoins are earned through mining or other online activities, it can be treated as a Capital Asset and subsequent sale would give rise to Capital gains. However, it should be noted that the cost of acquisition of a bitcoin generated through mining, cannot be determined as it is a self-generated asset.

In the absence of specific guidance on the matter, some taxpayers may choose to report this income under the fifth head of income which is ‘Income from Other Sources’.” It is the head where residual income, income which cannot be reported under salary, house property, capital gains, business and profession, is reported.

As the concept of Bitcoin is gradually gaining immense importance in India, the government may soon come out with new Laws laying down provisions for taxability of cryptocurrencies which will dispel all ambiguity around the legality of bitcoins, taxability and disclosure requirements.

DISCLAIMER: This article is only for educational purpose and should not be considered as a legal or taxation advise.

Questions/ Comments can be sent by email to [email protected] 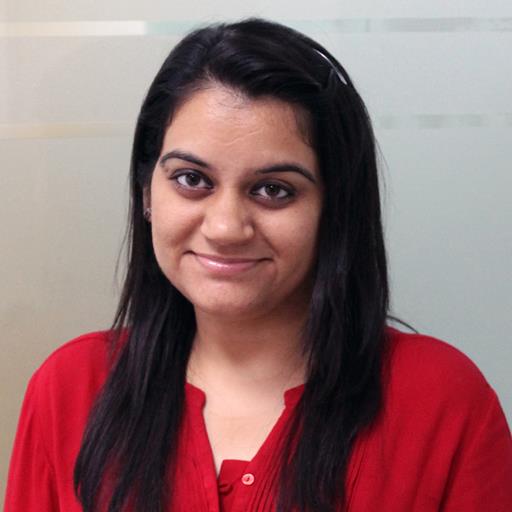 For any questions/ requirements, please email at [email protected]